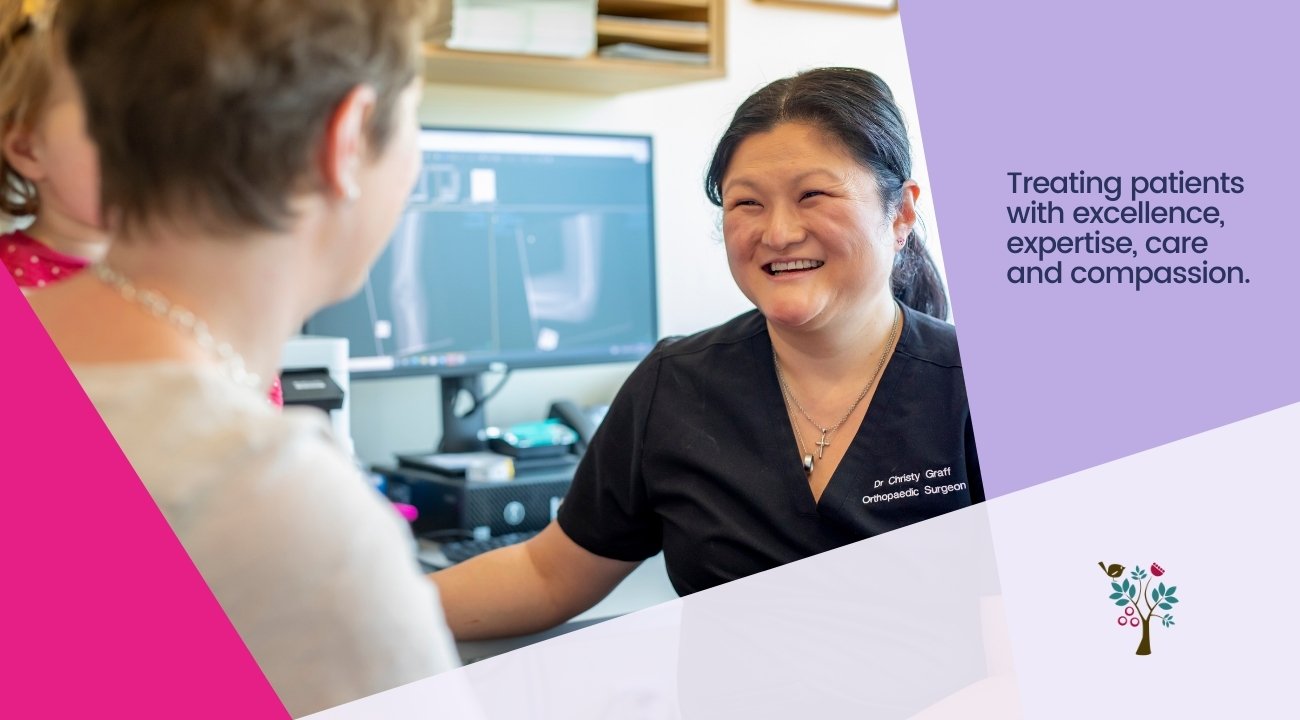 Tibial eminence fractures in the paediatric population: a systematic review

Dr Graff (nee Coyle) and her team during her time at the Royal London Hospital investigated the literature for evidence on the best management of tibial eminence fractures in children.

The literature is not comprehensive, and management in a long leg cast may yield good results.  However, arthroscopic or open reduction and internal fixation for fractures in which the bone has moved is advocated in more current literature.  Benefits of this management include clearance of soft tissue structures (ie. cartilage or ligaments) trapped under the bony fragment, early range of movement and less chance of stiffness and pain.  Most children will have increased knee laxity in that knee, but this has not shown to have any impact in the long term.